We have been offering general meditation classes to the English speaking public since 2006. This year marks the 10th anniversary we are happy to report. To mark this occasion, I will talk about a topic that the classes touch upon from time to time: health. In previous classes, we never neglect to mention the health benefits of meditation. To us, we are unwavering, no ifs or buts. But to someone who may not have prior experience, do they need a listing of these benefits? And frankly does anyone need another Vitamin pill-like remedy? 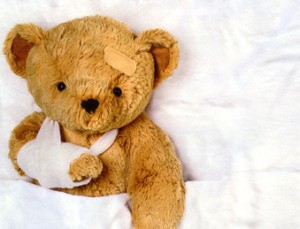 Among my Buddhist peers, I am the wimpiest. Every winter I am knocked out by one sickness after another. I could easily be bed-bound for two months every year. A wheezy kid from a sub-tropical locale, the Canadian winter is the worst thing that could happen to her pipes. Having sought both Western medicine and herbal remedies for decades, nothing seems to lessen the suffering from something as benign as the common cold. The end point is inevitably a long drawn out process ridding of a cough made obstinate with the mildest of agitation.

A few nights ago I found myself a familiar fitful night from involuntary coughs. I resorted to sleeping sitting up to reduce coughing. Between sleeping with mouth open and waking with a dry angry irritated chest, I was not getting the rest needed to begin recovering from the flu. Angry thoughts inevitably showed up in my head, sometimes directed at my husband for passing his flu to me, other times, at myself for not taking precautions. Compounding with a fever, my head was flying all strange delirious directions without a moment’s peace.

In a rare moment of lucidity, I observed that the messier the thoughts, the worse my cough. To test out the theory, I proceeded to meditate. Nothing fancy or elaborate. Just attempting to find an anchor. With being sick, there was nothing better than the symptoms. That night, the most difficult was the scratchy pipes sending me into a bad loud coughing fit. The thing is, it often started off as a feathery tickle, and it came and went. It could be a feathery tickle that I had to tolerate. The tolerance and the tickle accumulated, until nothing can be tolerated, which in turn snowballed into something else.

Or. It could be a feathery tickle.

The technique shows up occasionally in the form of stone gazing. The idea is to place one’s attention to a piece of stone, preferably something non-descript at first. But how much attention? Here’s the amusing analogy as an instruction – it is like a mother cooking in the kitchen without losing sight of her baby in the background.

On the same day I got sick happened to be the night when students gather with the master every week. This happened to coincide with the Easter weekend so many took the opportunity to vacation elsewhere. With the vacationing and the sick people gone, few were left behind. The organizing student was freaking out that the teacher would be greatly displeased, that the low turnout would be a disaster. She usually has reasonable composure in front of me, perhaps I shouldn’t over-speculate the state of her freaking out. She did make a point of calling to check up on the severity of my sickness.

Her freaking out is not a point I am interested in dwelling.

There’s a Chinese idiom, 君子坦蕩蕩, that literally translates to the noble mind is like an open space. It conjures up an image of the Prairies. The land is so flat that there’s nothing to hide.

Whether the students chose to be away or not, that was the situation at hand. One might as well face it. The original matter is still that students and teacher are to gather together for a lesson. And there were still remaining students attending. If the teacher were to be unhappy, fretting seemed to do little and was beside the point.

Time and time again, people end up straying far off track from the original matter at hand. I work in software development for students who often struggle with disability. The number one responsibility is to the struggling students themselves. And then there are times people on the periphery making requests for their conveniences. It could be an IT personnel or a teacher unwilling to compensate for the student. Sometimes if it is an easy request we can fulfill it. Other times, there is no immediate solution, which could kill the entire business deal for us. One asks, is making the life of an IT person easier so much more important than the students?

There are times approaching things honestly saves you in ways that thrashing about doesn’t.

Returning to the issue of sickness and meditation, why are we unwavering about the benefits of meditation? 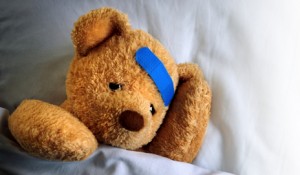 In the past on this forum, we have discussed the connection between mind and body. That if your mindset impacts on your body, and vice versa. This is uncontroversial. The human body has a way of balancing and healing itself, if you let it. The great thing about modern medicine is that there is a treatment for many common ailments that we do not think twice. But some illnesses manifest as a pain signal at first. For example, a headache often precedes the remaining symptoms of a full-blown cold or flu. Perhaps a more restful night of sleep is called for here instead of a painkiller.

A more interesting angle is when the unpleasant symptoms are already here. Thrashing about is unlikely to make a dent in easing the unpleasantness. In my case, getting upset at my also ailing husband for passing on the flu is not going to help.

You may still be angry by habit, then you are angry. This is when the analogy comes into play – a cooking mother keeping her child in sight. Emotions, thoughts, unpleasant symptoms may take their turn to appear, each may grab your attention differently. It is akin to tending to the hot kitchen stove with several things in play. Say you are making spaghetti and a pasta sauce, you don’t pour all your attention to the spaghetti and neglect the sauce. They each have their place, neither is more important than the other. You juggle and you prioritize.

For beginners, one begins with a stone because it provides a convenient point of anchor.

This can also be seen as the practice for being “undeterred” or “uninterrupted” for future practices. Hardship and difficulties may or may not be skin deep. To be undeterred can be a useful tool.

What is deemed difficult varies from person to person. Again, simple neutral objects like a stone may make a good starting point.

What does it mean to be undeterred, I would return to the analogy.

The analogy turned out to be quite helpful on the fitful night and I clocked a few hours of sleep that night. And then a few more the next, and a few more after.

And the teacher wasn’t that visibly unhappy with all the vacationing and sick students away. 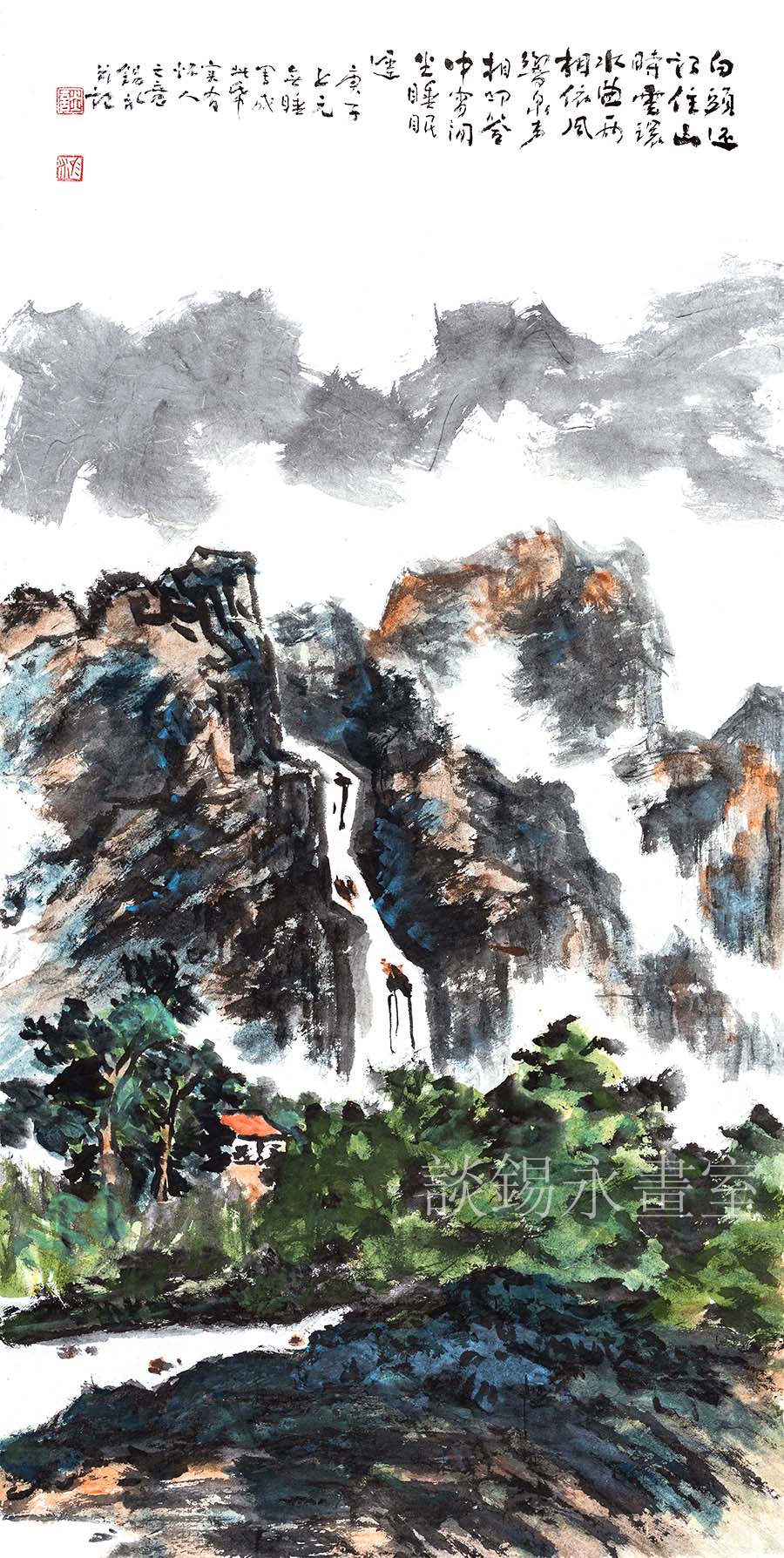