Perfect Enlightenment 11: Buddha Answers: On the Stages of Practice

Then the World Honoured One, addressing the bodhisattva Universal Vision, said: “Excellent, excellent! Good son, you have asked well for the bodhisattvas and sentient beings of the degenerate age about the stages of the Tathāgata’s practice; about his thought and abiding, and about the explanation of all the various expedient means. Now listen well, and I shall explain for you.” Universal Vision Bodhisattva received this instruction with great joy. The great assembly became silent and listened.

“Good sons, these newly awakened bodhisattvas and sentient beings of the degenerate age who yearn for the pure enlightened mind of the Tathāgata must correct their thoughts and rid themselves of all illusions, first relying on the Tathāgata’s practice of śamatha. Firmly established in moral discipline and living in harmony with like-minded students, then practicing silent sitting in a quiet room, they should uninterruptedly be mindful of the following:

“This present body is a synthesis of the Four Elements. Hair, nails, teeth, skin, flesh, bones, marrow, brains and pigment all return to Earth. Saliva, mucus, pus, blood, sputum, scum, phlegm, tears, semen, urine and feces all return to Water. Heat returns to Fire, and movement returns to Wind. When the Four Elements have been separated, where can the false body exist? Now you know that this body ultimately has no substance. As a synthesis it appears, but in reality it is like an illusion conjured by a magician.”

“When these four factors temporarily combine, the Six Faculties falsely appear; through the internal and external matching of the Six Faculties and Four Elements, there is the deluded apprehension of conditioned energy. Within this conglomeration, there seem to be marks of this conditioned energy, which is provisionally called mind. Good sons, if this false mind does not have its Six Objects, it cannot exist. If the Four Elements are separated, there are no objects to be experienced. At this point, the cognized objects each disperse and vanish, and ultimately there is no dependently arisen mind to be seen.”

“Good sons, it is like a pure mani-jewel which reflects as all kinds of colors, depending upon its surroundings. The foolish see that pearl as really having these colors. Good sons, the pure nature of Perfect Enlightenment is disclosed in bodies and minds, according to each individual type. When these ignorant fellows say that pure Perfect Enlightenment really has body and mind, it is the same sort of error. It is only because these people are unable to free themselves from illusory appearances that I call body and mind ‘illusory filth.’ The one who opposes and removes illusory filth is named ‘bodhisattva.’ When filth is gone, its opposition is removed; then there is no opposition, no filth, nor anything to be named.”

Buddha answers Universal Vision’s inquiry on the stages of practice, they are the various “provisional expedient means” such as contemplation and abiding. By expedient, the stages are presented on the basis that they are in themselves insubstantial, and the practices are presented on the basis that they are a non-requirement. Take the Pure Land tradition as an example. There was a dhāraṇī practice with sound as an entrance to the land of eternal quiescent luminescence, but in turn other practices are established expediently, such as reciting Buddha’s name (like a mantra), visualizing Buddha and observing the true appearances during the recitation. All doctrines, then, such as consciousness-only, dharmalakṣaṇa, Madhyamaka, dependent origination, are only expedient means. Even prajñā pāramitā is an expedient mean; the Buddha-Within is an expedient mean, it is at most an expedient mean leading to the ultimate. 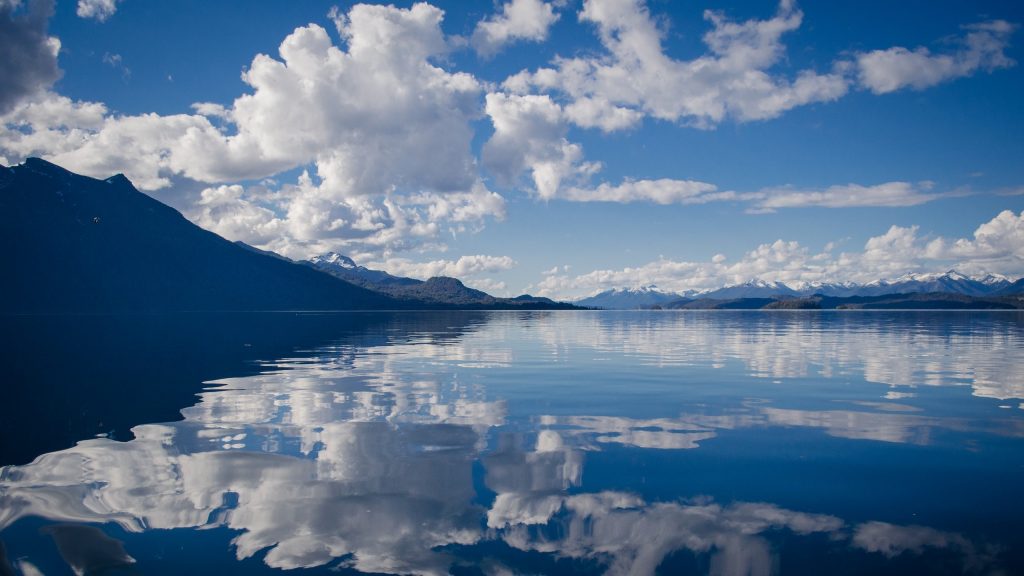 Buddha taught the gradual practices began with correct thought. Correct thought means non-thought: when conceptual thoughts no longer arise is considered non-thought. Buddha called this realm primordially pure — thoughts that are conceptual are also contaminated, imagined, pervasive calculating, dualistic grasping, conceptuality, upon which all perception of illusion manifest themselves, all rooted in ignorance. To detach from the illusion begins with this correct view. And following the correct view, becoming free from contaminations, the imagined, and so on is then the correct thought.

Abiding by the correct thought, one can cut off the contaminated thoughts to arrive at non-thought. The appearance of mind as non-thought is the appearance of the primordially pure perfectly enlightened mind, and therefore, there is not truly a gradual practice. That said, according to the expedient means, Buddha further said, “[F]irst relying on the Tathāgata’s practice of śamatha. Firmly established in moral discipline and living in harmony with like-minded students, then practicing silent sitting in a quiet room…” Śamatha means cessation, where it is part of the cessation-observation practice. When mind abides in a realm without conceptualization is the practice of cessation. A practitioner upholds the moral discipline and living in harmony in one’s practice, one follows the stages of practice to the two selflessnesses (selfless of the ego self, selfless of the phenomenal self), which is also called the two emptiness observations (emptiness of the ego self, emptiness of the phenomenal self).

On selflessness of ego self and phenomenal self... click to show more.Show less.

The subsequent practice is the selflessness of mind. What is mind? The scripture says, “When these four factors temporarily combine, the Six Faculties falsely appear; through the internal and external matching of the Six Faculties and Four Elements, there is the deluded apprehension of conditioned energy. Within this conglomeration, there seem to be marks of this conditioned energy, which is provisionally called mind.” This is to say that the Four Elements as the condition become the Six Faculties. The amalgam of the Six Faculties and the Four Elements (“the internal and external matching”) becomes the apprehensible energy. (Buddhists speak of the non-duality of mind and energy, if the mind is apprehensible, so is the energy.) At this point, the Six Faculties appear to have the apprehensible characteristics, the six consciousnesses becomes functional, capable of making conceptual distinctions, capable of being attached to the Six Objects. The accumulation of this apprehensible energy is provisionally called mind, or what the scripture deems as the false cognition of Six Objects as the appearance of mind-self.

On the vanishing of illusion... click to show more.Show less.

With this principle in mind, the next section explains what dharmadhātu is.

Click here for an introduction on the Sutra of Perfect Enlightenment.