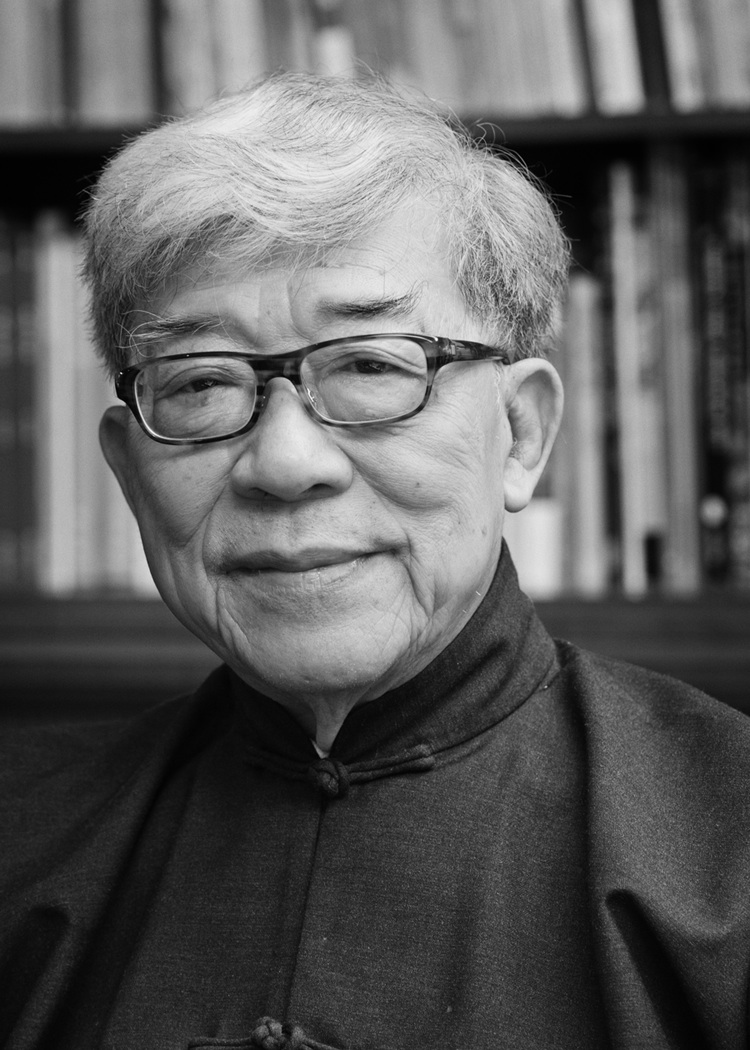 Master Tam Shek-Wing (1935–), was born in Guangzhou, China, is a third generation painter of the Lingnan and Geshan schools of painting, trained under Zhang Chunchu (1869–1943) and Zhao Chongzheng (1910–1968). For his innovative style while abiding to tradition, Tam is considered by critics a literati painter of the Lingnan School, a rare accolade on the Cantonese art scene. The father of Lingnan, Gao Jianfu (1879–1951) believed that for the future of Lingnan genre must thrive as a type of literati painting, something that Tam has achieved for the genre. This view is commonly shared among connoisseurs within China and overseas. Tam is one such authentic painter.

Originally from the northeastern part of China, his family moved south and settled in the Guangzhou region. His family belongs to one of Ba Qi or the Eight Banners, a military caste in the Qing dynasty. His great grandfather, Tam Guang-Naam, was the first principal of Tongwen Guan in Guangzhou, one of the first official Chinese schools teaching Western subjects. His uncle, Tam Shiu-Fu, was a renowned epigrapher and guqin (a seven-string Chinese music instrument) player.

Tam spent his youth immersed in Chinese classics, with a special interest in Buddhism. Later in life, he practiced Buddhism under the guidance of His Holiness Dudjom Rinpoche (1904–1987), the head of Nyingma school of Tibetan Buddhism. Since 1993, he shouldered the responsibility of editing and translating Buddhist scriptures and commentaries. Four separate series presenting the Tathāgatagarbha teaching has been published, and are respected by scholars and practitioners worldwide. His most recent work is the “Beyond Words” series, published by Buddhall Publishing House in Taipei, Taiwan. “Beyond Words” is a series of commentary of ten Buddhist texts, pointing out the practitioner’s key points in the meditative foundation, path, and fruition of Tathāgatagarbha. Thus far, three books have been published on Saṃdhinirmocana Sūtra, Ārya anantamukha pariśodhana nirdeśa and Tathāgatagarbha Sūtra.

Tam is the founder of Vajrayana Buddhism Association (VBA). With branches in Toronto, Vancouver, Hawaii and Hong Kong, VBA offers Nyingma teaching along with associated meditative practice for the general public. He is also the founder of the Sino-Tibetan Buddhist Studies in North America. With the support of international Buddhologists, and in association with Renmin University of China and China Tibetology Centre, he founded the Centre for Sino-Tibetan Buddhist Studies as a research and training venue for young scholars in Buddhism in China. Currently, he is a visiting professor at Renmin University of China. Invited by many universities, he is also a guest speaker in Hangzhou, Nanjing, Guangzhou and other parts of China.