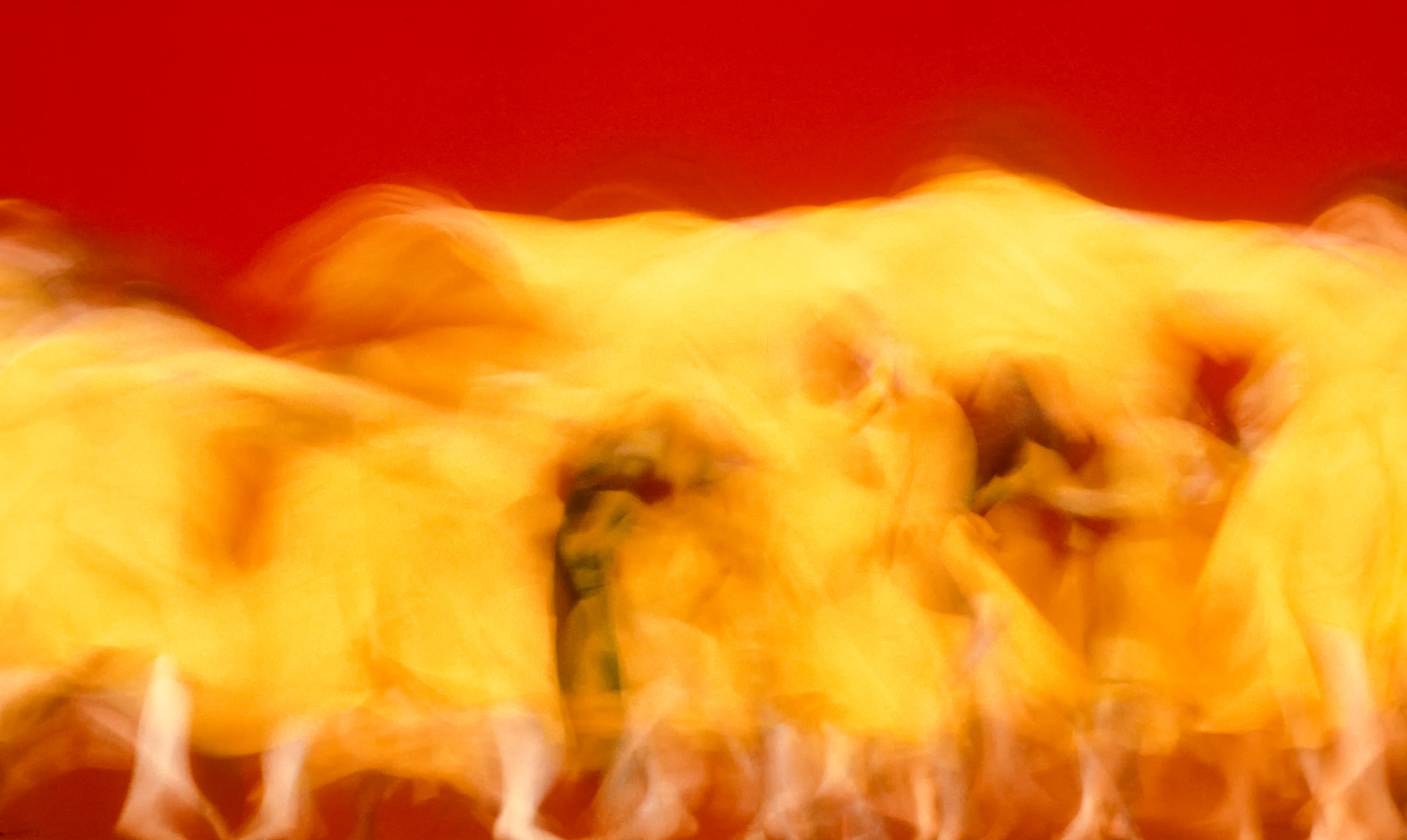 On the April 13 (Saturday, 10:30am – 1pm) meditation class, you are invited to a special class on the Preliminary Practice. (It is published in English as “The Dzogchen Innermost Essence Preliminary Practice” also colloquially known as “the core teaching that is vast and pervasive.”) The Preliminary Practice is considered the “common” foundation in many Buddhist traditions. However, a practitioner’s perspective may be a determining factor as to whether it is a set of mechanical motions (“common”) or an expedient breakthrough leading to a wide(r) and compassionate application to all matters in life (“uncommon”). Using the Preliminary Practice as the basis, the discussion will be on the “uncommon” that belies all “common” Buddhist practice. Master Tam, a Nyingma lineage master and the founder of Vajrayana Buddhism Association, will present this class.

No prior knowledge about the Preliminary Practice is needed. For the inquisitive, see below for a brief introduction. Alternatively, our meditation class is open to the public every Saturday 10:30am-noon.

Excerpted and translated from Tam’s The Guide to the Natural Liberation of the Six Bardo and On the Buddha-Within:

According to Nyingma teaching, all matters of life and death arise naturally upon a primordial ground. That is to say, all perspectives arise upon a primordially pure mind. (The perspective itself can be deemed pure or impure, the mind is unstained nevertheless.) The difference between Buddha and an ordinary person is the awareness of this “natural arising (on primordial ground).” On the other hand, this awareness never ceases, but its arising may become obscured or conceptually twisted, often unnecessarily so. Many Buddhist teachings have expedient methods for re-discovering this awareness, step-by-step leading to natural liberation, or mundanely speaking, being at ease with day-to-day reality.

From “natural arising” to “natural liberation” lies the key to what separates ignorance and awareness. All tantric practices are designed to take advantage of this arising-to-liberation. This is certainly the case in the Preliminary Practice where the practitioner follows a path, first meditating via body, speech and mind, then more refined via channels, wind, and drop. With intermediary meditative states of bliss, luminosity, and non-conceptuality, one realizes the Buddhist fruition of Dharmakaya, Sambhogakaya, and Nirmanakaya. This is the path bridging the realm of “natural arising” (the appearance and the function) to the realm of “natural liberation” (the essence). Maitreya wrote in Dharmadharmatavibhaga, that this is the practical way to stop clinging on to worldly matters and become re-integrated with nature and its natural flow.

Consider Śākyamuni as an example. When he became enlightened, his human form was still a living and breathing being in our world. His way of living, including acts of eating and sleeping, was entirely the life of an ordinary person. However, his wisdom state-of-mind is described as “the mind seeing suchness.” Whatever arises upon the consciousness, the arising is seen “as is.” This wisdom is said to be selfless in that the world is not seen through the lens of the self (subject) and that belonging to the self (object), nor is it filtered through conceptual thinking. This “mind” is objective in that it is an honest reflection of the world. This “mind” is not the same “mind” as in the western philosophy of idealism where the mind is considered subjective and all objects are determined by it.

Quoting Padmasambhava, there are observations but no observer. This state-of-mind can be described as “a baby in a golden Buddhist temple.” A golden Buddhist temple is bright and shiny, decorated with many precious things. To a normal person, this temple is recognized through the conceptual lens: this is a statue and it is solemn; this is a lotus altar, therefore it is pure; and there are offerings, thus piety is important. Such observations arise from subjective perspectives/conceptual lens. The appearance of the temple is entirely a subjective appearance. For a baby, “the mind seeing suchness,” the appearance is not twisted or limited by ideas of elegance, purity or piety. What is seen is simply seen.

The Preliminary Practice is established to pave the way for the practitioner to realize that the ordinary world in which we live is akin to the images arising in the mind. And yet, while we are living in our reality, our consciousness can take a step back and reflect honestly. The practice includes paying homage to the root guru, arousing bodhicitta, purification, offering and guru yoga.

In arousing bodhicitta, there are two aspects: wisdom and expedience. Wisdom is the state of mind to strive for, while expedience refers to the conventional world—the appearance arisen upon consciousness, which is sometimes called “great compassion” or “great life force.” Without wisdom one has no realization; without life force, nothing arises. So the essence of bodhicitta is labeled as “the non-duality of wisdom and compassion.” Bodhicitta is the practical basis of Mahāyāna, but not Hīnayāna, and thus it is an uncommon foundation.

Purification is about removing various obstructions. Some obstructions accumulate life-after-life while other obstructions are more innate, such as constraints from three-dimensional space and linear time. A being, through the cycle of life and death (saṃsāra), commits acts of body, speech and mind. These actions accumulate over time and become certain tendencies that persist in saṃsāra. Purification establishes a foundation for (natural) liberation, where one realizes one consciousness rests upon a primordially pure and unobstructed mind, which is the nature of Buddha (“Buddha-Within”).

Offering refers to mandala offering. The mandala is where we pay homage. Through physical offerings and visualized offerings, we accumulate conventional merits. Through the practice of offering one also experiences the emptiness of the three wheels (offerer, offeree, offering). By doing so we accumulate wisdom merits. Offering is the practical meditative extension of arousing bodhicitta. The two types of merits help one navigate around difficulties faced in one’s practice.

Last, but not least is guru yoga. The guru is established as the amalgamation of the three jewels (Buddha, Sangha, and Dharma). This practice collects the previous practices into one. Yoga means correspondence. Through yoga practice, one’s state-of-mind becomes a “heart-to-heart” with the three jewels. At this stage, one can truly follow the true guru instruction to enlightenment. At this point, confidence becomes a determining factor. Without it, one cannot truly follow the (guru’s) path in one’s practice.