The Art of Zen 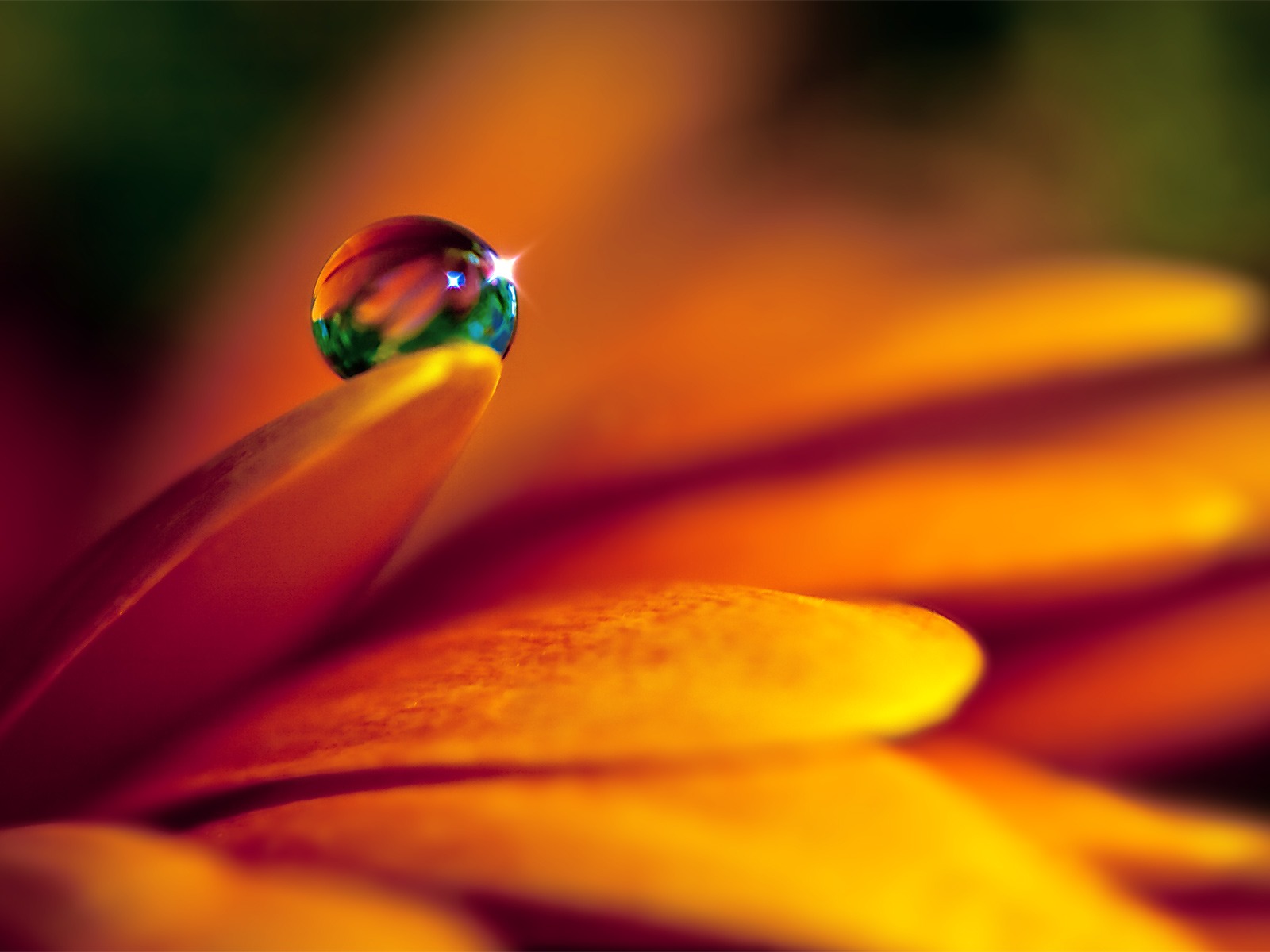 Those who bothered to read “Two Cedars Piercing the Sky” might be scratching your head. Why is Emily Dickinson relevant at all? Well, there is a particular Zen quality to her writing. Master Tam translated three of her poems, “My river runs to thee,” “I died for beauty, but was scarce” and “Because I could not stop for Death.” For those who are fluent in Chinese, they can been seen here:

I translated Tam’s translator note (!) below. Perhaps one can breathe in the Zen air from here. Awkwardness and unneeded flourishes are entirely mine.

I am not an avid reader of English poetry; I do not have the intention to translate any into Chinese. At the end of last year, in the midst of clearing my personal library, I found my draft translation of three poems by Emily Dickinson, something I did by happenstance more than a decade ago. Coincidentally, it turns out to be the 90th anniversary of her passing. I take this occasion to edit the translation as my ode to her.

Dickinson died in May 1886. She was 56. She spent most of her life at the family’s homestead in Amherst, and she was never married. It was said that a failed romance at 23 led her on the path of seclusion. Her poetry was not intended for publication; they were put aside upon completion, unlike many of us writers who cannot wait to submit material to the publishers. I certainly believe that she spoke her mind in her poetry. She did not cater to the fashion of the time, and there was not a need to do so. I translated her name into Di Ganxun, it was intended as a little game of words. Ganxun means that all men pale in her presence. And the word Gan, read aloud in Cantonese, is also the correct transliteration.

I chose these poems because I feel that they can showcase her thinking.

The first poem expresses the poet’s desire to be one with nature. Between heaven and earth, if one can indeed meld with nature, this is Zen. In many ways she was quite Zen. However, there was an active pursuit. The intention to strive for an ideal lessens the profundity. This is, of course, said from the Zen perspective. Having such a desire is an admirable quality in a poet, especially for an American in the 19th century.

In the second poem she proclaimed that beauty was the truth. She strived for beauty in her life and she abided by this ideal. In her poems, she never spoke of the turmoil in the conventional world. Being out of touch may be her shortcoming. At the same time, she has transcended the barrier of time. The power of her poetry will not lose its sparkle as time passes. Perhaps what she strived for is a beauty that is pure and simple, the truth that is eternal.

In the third poem we observe her way of facing death. Fearless in death, she treated death as her eternal resting place. She spoke of passing the school, the fields and then the setting sun. They symbolize the footstep one makes in youth, in adulthood, in old age. And finally, the compassionate angel of death brought her to eternity. This eternity is her grave – the house in the fifth stanza is clearly a description of a grave.

To suggest that the three poems completely represent all of her output is akin to the blind men and the elephant story, yet we could consider them as a lens into her life and times. During translation, I had tried to follow the metric pattern, but less the overall structure. Dickinson’s style is ethereal and yet unadorned. My translation might have added awkwardness and unneeded flourish.