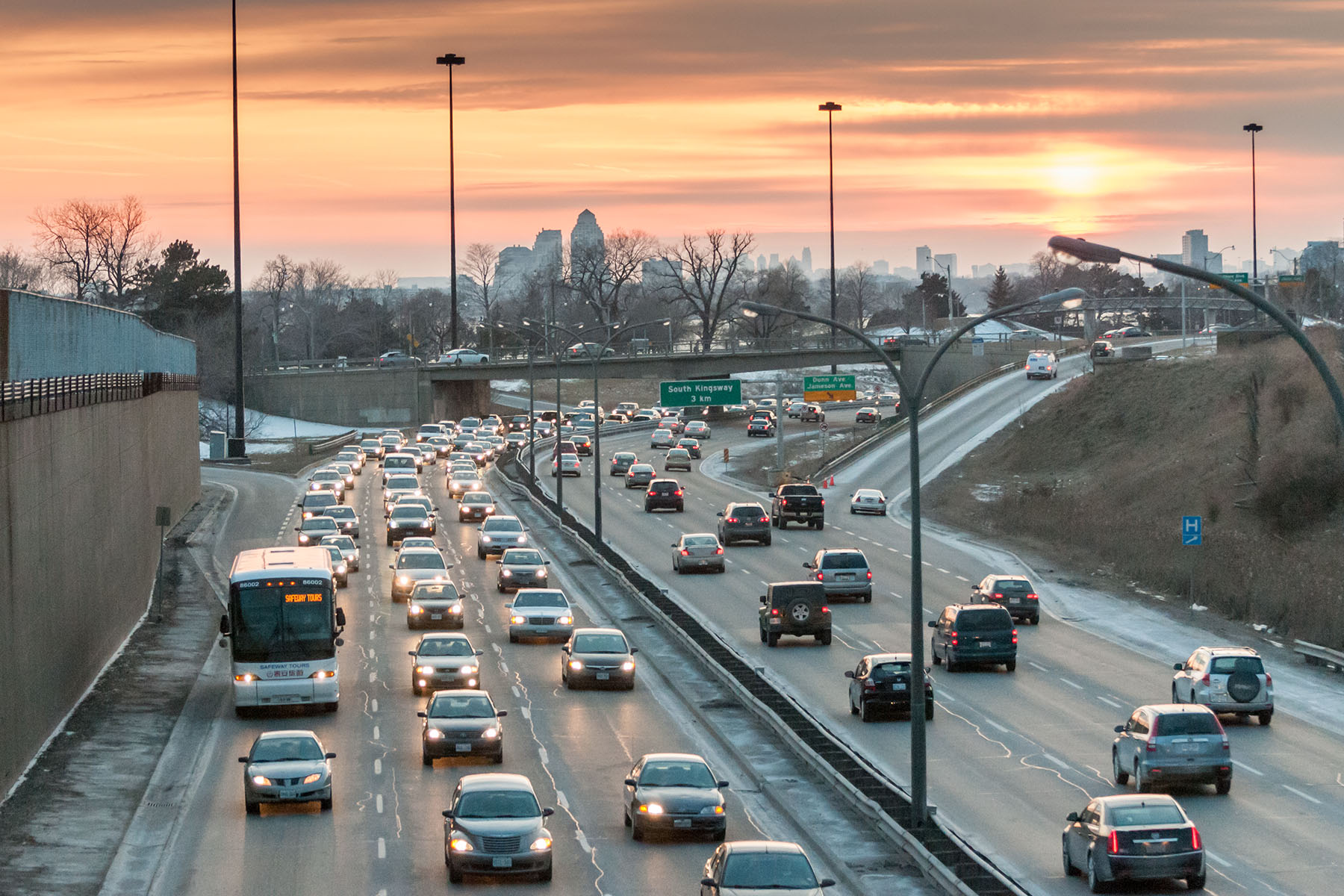 In discussing the Buddhist practice, the word “expedience” tends to go hand-in-hand with “wisdom.” One slant of expedience can be seen as “appropriate to the situation,” as in, there exists a way that works for you. For example, a scientist, may tend to look at things the scientific way. Even it is not always the only way to look at things, it is still a valid (starting) point.[1] A common Buddhist saying is that there are 84,000 practices to Buddhahood. It is likely analogous to “all roads lead to Rome.”

On the surface, expedience may appear to refer to a kind of moral relativism. Perhaps it is, but the use of the word itself is not to express an abstract moral high ground such as “equality” or “democracy.” If you observe its use in the English language, it implies some action. What is to be done such that it is practical? If it is merely to express moral high ground about equality, it could easily degenerate into something like the heated discussion of “religious freedom” in the US, where one person’s rights cannot co-exist with another’s. There is always a fight as to whose rights reign supreme.

My first taste of the idea of co-existence in expediency was through my study of traffic flow as a graduate student. Traffic consists of cars, bikes, pedestrians, and other moving objects and animals along the way. All of these make up traffic flow. Some are in motion, some are stationary, and some transition from one mode to the other. A set of rules governs the flow of the traffic, such as traffic lights and dividing medians on the road.

There are also elements that may cripple the traffic, most notably, an accident or construction. Even if it’s cripplingly slow, it is still a flow.

A person I know was travelling to Beijing for work. The pollution there is a deterrent for some travellers. This person did not hesitate to express that sentiment. Knowing his penchant for things mathematical, I pointed out something as a leisurely distraction for him – the traffic – as being a major source of Beijing’s pollution.

You see, I have never been to Beijing but I have heard many stories. I used to know someone from Tianjin who raved about how the dividing median could change on the spot (to adapt to the varying flow of opposing traffic), but after years of not visiting, it took him a long time to get used to crisscrossing without getting hit.

He claimed that the system is not accident-prone. And I believe him! Even without having to experience it myself. Living in Canada means that there are enough people coming from other countries making jokes about the tameness of Canadian traffic in comparison to back home.

Going back to the rights issue, I admit to being a terrible driver. Much as I pay lip service to the overall movement of traffic, I am not always aware of my periphery. While making right turns, for example, my husband often warns me of an upcoming biker, or a distracted mother stepping out without looking.

It is not even a case of who has the right of the road. No one wants to get hit, right? Right? There are times one has to cross a busy road when there is not a traffic light in sight. Sometimes an on-coming car accelerates just to intimidate the person crossing.

In the end, what makes traffic a flow is that the different moving objects co-exist in such a way that each gets to where they individually have to go.

Here, the sense of equality is beyond conflicting rights. It is rooted in action because one has no choice but to merge with the traffic, whether it is fast moving or crawling.

One can still speak of rights. The sirens on the ambulance signal a need to urgently transport a patient.

In the Buddhist practice, we ask the person to learn to “rest.” How do you rest? Is sleeping rest? Is not thinking rest?

You see, the mind can be like a microcosm of the traffic flow. This rest begins with neither ignoring nor suppressing what comes to mind. The negative things tend to the hardest. They can be like the emergency vehicle sounding an alarm – not to be ignored or suppressed. But this does not persist forever. When the vehicle passes, the alarm goes away too.

All things have a lifetime. Imagine going home from work. When you arrive home, you (or your car) cease to be a part of the traffic. This goes with the things that come to (your) mind. A step of the resting is analogous to being part of the traffic, be it as a pedestrian, a vehicle or whatnot.

The resting is not the be-all and end-all. But there is an associated action so it is not merely a moral discussion of right and wrong. In action, one has to be engaged with the situation where expediency/convenience matters. For example, would you rather drive or take the subway? What if there is a major construction and perhaps walking twenty minutes to the subway isn’t so bad anymore?

In Chinese, a practitioner is 行人. Taken literally, it can be construed as a pedestrian or a traveller.

One aspect of the resting is the capacity for transcendence. Going back to the traffic example, there are people who follow the rules, and there are people who don’t. They all contribute to the flow in the same way that each droplet of water contributes to the ocean. You can blame the traffic for being late but you are also part of the same traffic flow that makes you late. Analogously, a droplet of black ink, no matter how small the droplet is, instantly transforms the ocean, for better or for worse.

Now imagine your mind is the entirety of the traffic flow or the ocean.

This is a grossly simplified take on expediency. I have not touched on wisdom here. That is a discussion for later. Until then, safe travels.

[1] The case of Angulimala comes to mind. His name is literally “finger necklace” in Pali and is an important figure in the history of Buddhism. Known to be a ruthless killer, he reformed to become a Buddhist practitioner after meeting Buddha.